This workshop helps young people develop skills they can use to be ethical in their sexual practices and aims to reduce unwanted or unethical sex. Evaluations from this workshop consistently demonstrate significant improvements in both women and men’s understanding of themselves, their partners and their ability to negotiate sexual relationships respectfully.

This program introduces the ethical framework for use in intimate partner decision making. Through non-sexual experiential learning, reflection, discussion and scenarios, young Australians develop skills they can use to be ethical in their sexual practices now and into their future.

The program aims to ensure the learnings and long-term benefits will not be isolated to the individuals undertaking this training but also empower them to positively impact on their peers and communities.

Sex & Ethics focuses on communication in intimate relationships, sexual ethics and consent, and bystander strategies. Studies and materials used in these programs recognise diverse youth populations, including students who are secular and those with strong faith beliefs, from diverse cultures and LGBTIQA+ young people.

The program runs for two-hours a week across six weeks. It covers a range of topics which address many of the concerns and challenges facing young people. The program includes the following:

This program resulted from a partnership between Professor Moira Carmody from Western Sydney University and Full Stop Australia which began in 2005.

Initial funding by the Australian Research Council (2005-2008) resulted in the program aimed at promoting ethical, non-violent relationships of young women and men aged 16–25 years. Since these early beginnings the program has been rolled out across Australia and New Zealand and has been run with a diversity of young people from city and rural areas, of diverse ages, sexualities and cultures.

Settings have included youth services, university colleges and with footballers.

Further grants from multiple agencies including the NZ Ministry of Justice, Australian federal and state governments have supported the program’s refinement.

Evaluations since 2007 with diverse populations have consistently demonstrated significant improvements in both women and men’s understanding of themselves and their partners and their ability to negotiate sexual relationships respectfully. These changes were maintained six months after the groups ended.

Findings also indicated that 88 per cent of participants continued to use ideas and skills learnt in the program including intervening safely as bystanders to challenge attitudes and behaviours that may have resulted in harassment or sexual assault. 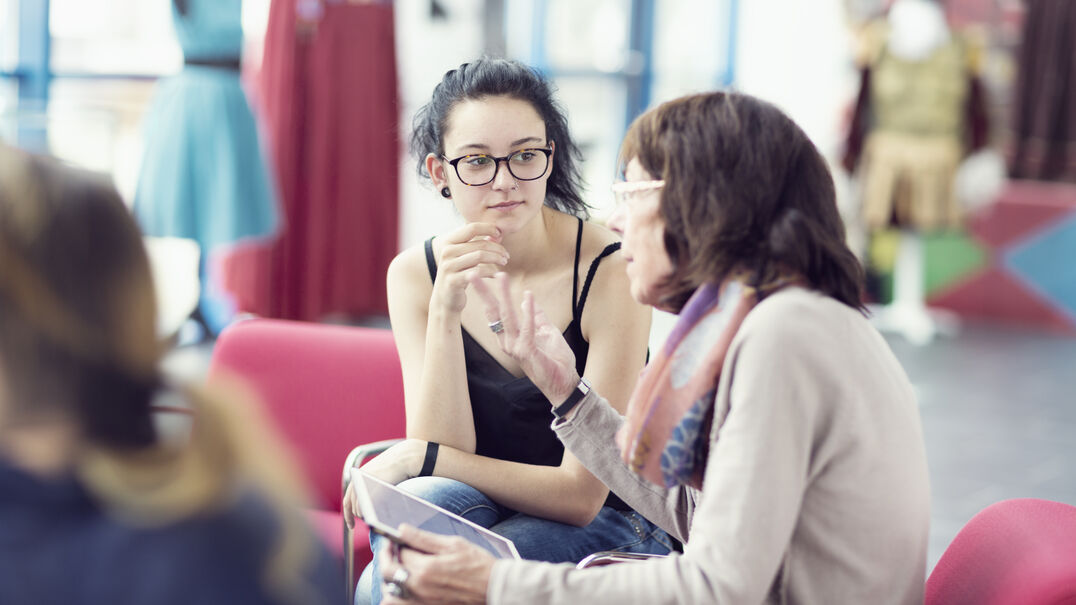 Licensing and training to deliver elements of the Sex & Ethics program to university students.
Learn more 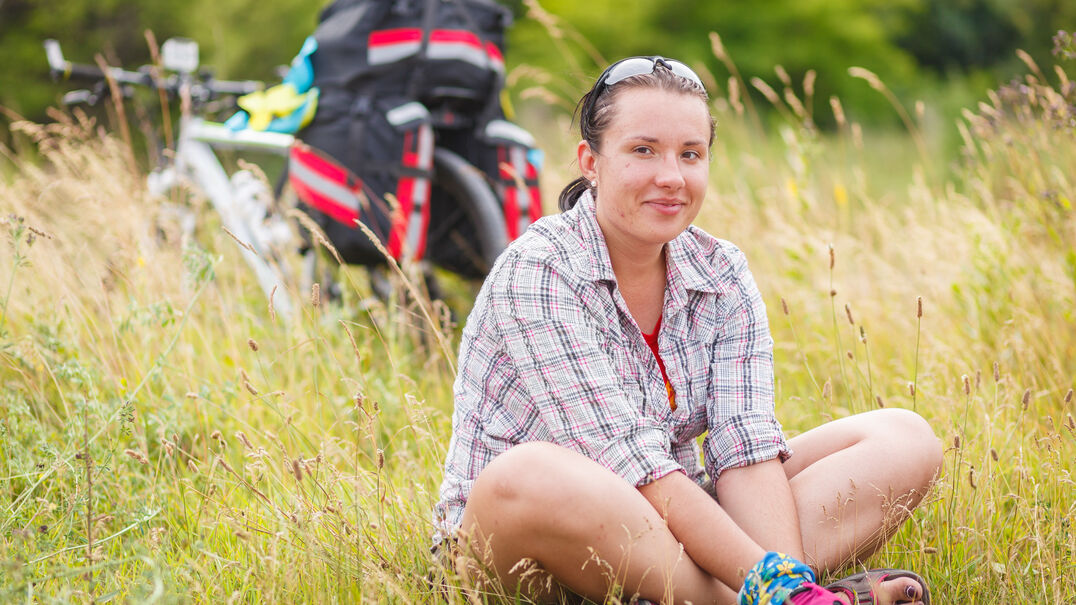 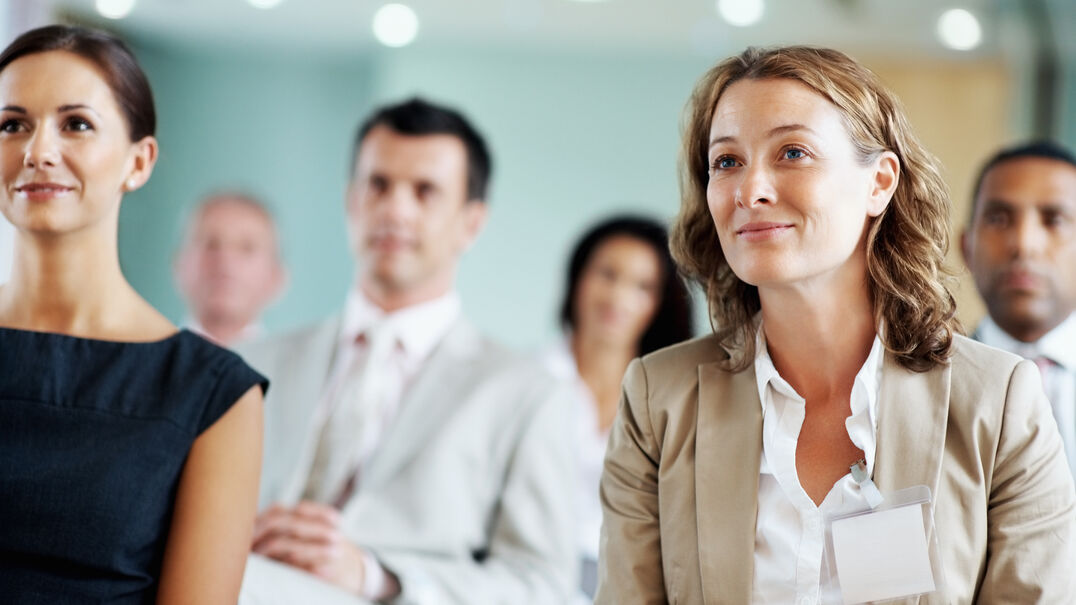