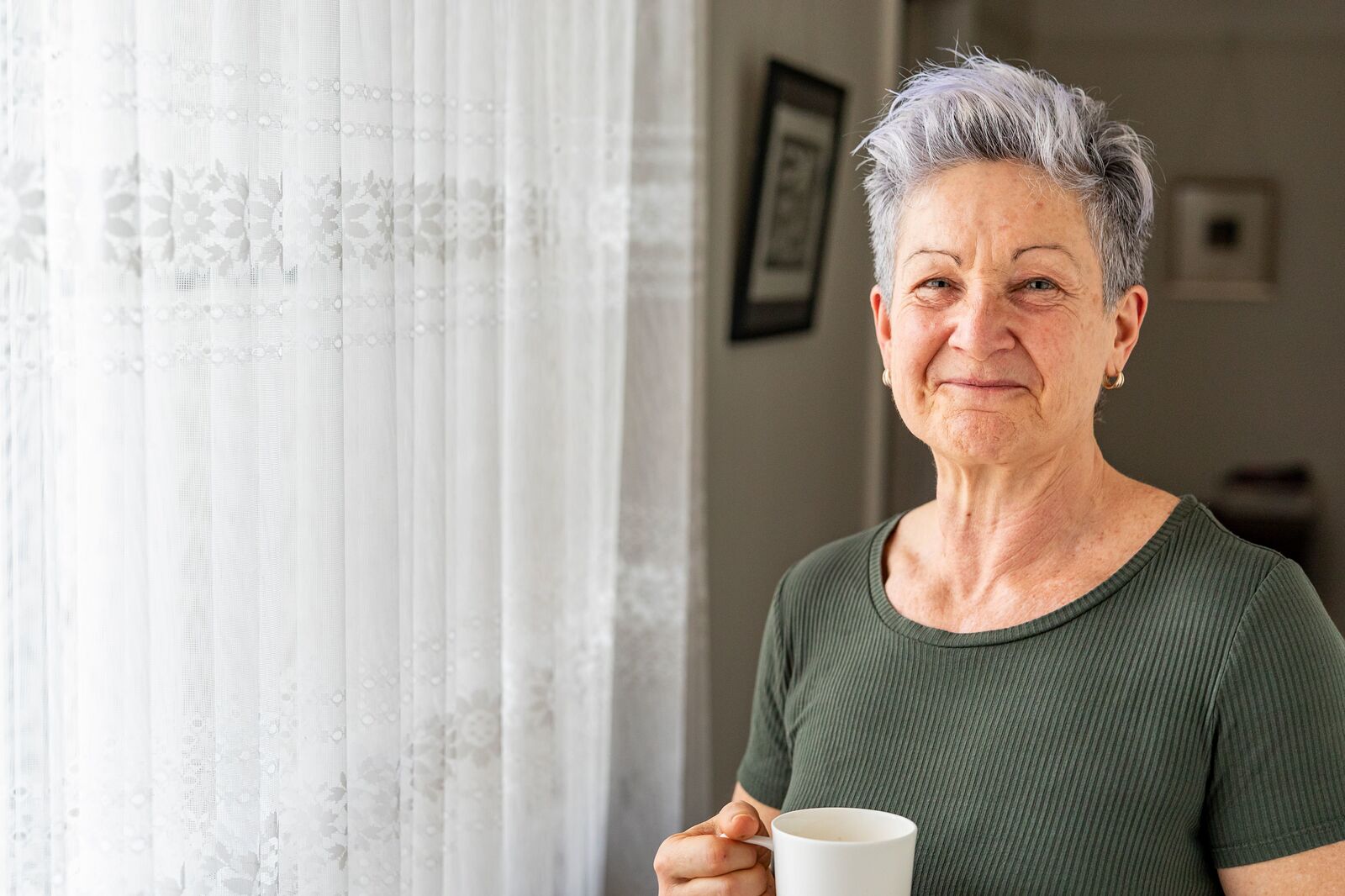 If you were sexually assaulted when you were a child, it was not your fault.

Sexual assault in childhood can cause serious ongoing social, physiological and emotional difficulties.

If you were assaulted in an institution (like church or a children's home) you may be able to access payment through the National Redress Scheme.

Assistance can include counselling, a direct personal response and apology, and a compensation payment.

Any act of a sexual nature, any sexual threat, or any exhibition of sexual behaviours, imposed on a child under the age of 16 years is a serious crime.

Those who sexually assault children take advantage of the child’s trust, innocence and vulnerability. Child sexual assault is committed against both girls and boys. Sexual assault of children happens at an alarming rate. Nearly 15% of Australian adults have experienced some form of sexual assault before the age of 15. The majority (91%) of sexual assaults against children are perpetrated by someone they know and usually involves grooming and manipulation.

Despite how many Australians have experienced sexual assault, it remains something that can be very difficult to talk about.

Sexual assault of a child includes behaviours such as exposing genitals to a child, voyeurism, and creating and viewing child pornography.

Child sexual assault is usually perpetrated by someone known to the child and their family. The offender exploits and betrays their position of power and trust.

Offenders often manipulate the child through a range of behaviours. These can include grooming or conditioning. Later on, they may use violence, force, coercion, threats and tricks to keep their crime secret.

Even if the child had these feelings, the sexual contact was still unwanted and not OK.

The process of grooming and manipulation used by perpetrators of sexual violence enforces secrecy and shame in children, and makes talking about the violence even more difficult.

For some, the childhood experience of violence leads to mental health impacts in adulthood.

It is important to remember that these impacts are a common result of childhood sexual assault. They can be mistaken for a personality disorder, or cause the person to be wrongly told they are defective in some way.

Recovery is possible for anyone who has experienced sexual assault. The process of recovery looks different for every individual. The goal of recovery might be different from person to person.

About the Royal Commission and the National Redress Scheme

The Royal Commission into Institutional Responses to Child Sexual Abuse listened to thousands of people about the abuse they experienced as children. The abuse happened in orphanages, children’s homes, schools, churches and other religious organisations, sports clubs, hospitals, foster care and other institutions.

As a result, the National Redress Scheme was set up to help people who have experienced institutional child sexual abuse.

Getting compensation for childhood sexual assault

You can choose to apply for compensation through the National Redress Scheme if you:

There are many support services for people who want to apply to the National Redress Scheme.

To find other support services in your area, including legal and financial support, go to: